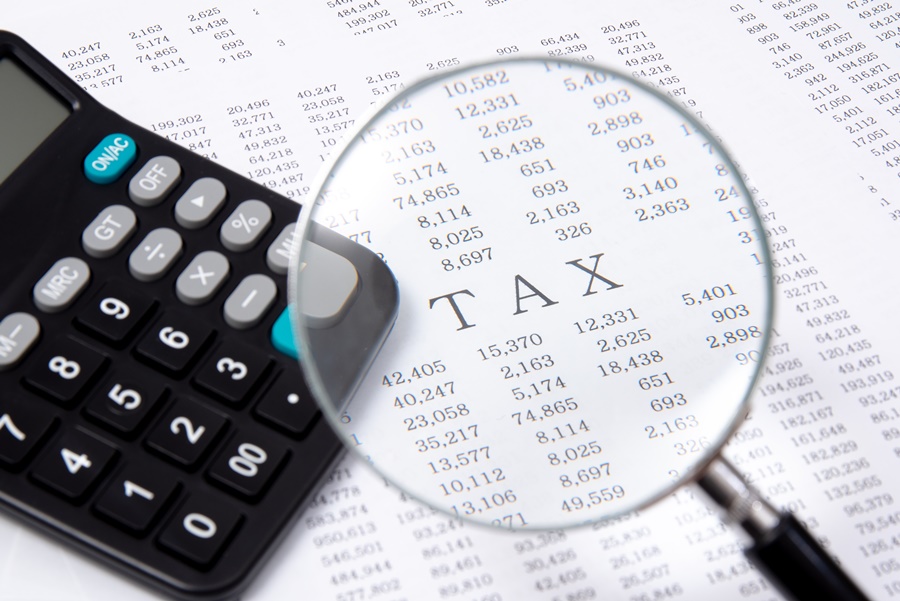 To provide firms breathing room, the National Board of Revenue (NBR) has suggested lowering the corporate tax rate in the coming fiscal year. Looks like good news for all users of VAT software in Bangladesh and for those who were thinking about getting an NBR Approved VAT Management Software.

The sources say the board made these ideas in a draft revenue budget framework for fiscal 2022-23, with the goal of promoting local manufacturing businesses and making life easier for customers.

A variety of measures to broaden the tax net without raising tax rates are included in the 2018 budget draft. The NBR’s chairman and senior officials will meet the prime minister on May 12 to finalize the draft revenue budget framework.

The current corporation tax rate is 37.5 percent for banks listed and those allowed after 2013, 40 percent for non-listed banks, and 37.50 percent for merchant banks, according to the existing tax system.

The tax rate for one-person companies (OPCs) is 25%, whereas textile mills, private universities, and registered cooperative societies will pay 15%. Undisclosed funds are now permitted to invest in equities on the condition that they pay a 25% tax plus a 5% penalty.

Furthermore, garment exporters must pay a corporation tax of 12 percent, with a reduction to 10% for green manufacturers. Senior officials involved in the process stated that the new upcoming budget will come up with a bunch of initiatives to ease the business environment and reduce business costs, as well as to reduce living costs for people to cope with inflation, as various commodity prices have already increased due to the ongoing Russia-Ukraine war and upcoming hurdles, causing the country for graduating to a developing country by 2026.

According to them, the NBR will meet with the finance minister and the prime minister to discuss the draft, and the next budget would be completed after those critical sessions.

According to the sources, the prime minister sends directions on crucial matters on a regular basis. The prime minister, for example, sets tax-free income ceilings, corporate tax rates, and black money investment in the capital market. These will be finalized in the budget for this year as well, based on her suggestion.

Apart from that, they claimed, the prime minister will provide instructions on whether the VAT-tax exemption facility will be raised in order to maintain the pricing of import-dependent goods, particularly soybean oil, within people’s buying power.

According to the reports, she’ll also take decisions on tariff reductions for olive oil, rapeseed oil, sunflower oil, and canola oil. The NBR has also set a revenue collection goal of Tk 3,70,000 crore for the fiscal year 2022-23.

The goal is 12% more than the Tk 3,30,000 crore target set for the current fiscal year. Until February of the current year, the NBR has achieved 53% of its goal.

These goals can be met within the current tax system, officials claimed, since trade and commerce have recovered from the Covid-induced slowdown. As a result, the authorities have abandoned the idea of hiking tax rates.

They said that the upcoming budget will be comparable to the present budget, but that one of the new initiatives would be an effort to revitalize the local economy via tax incentives. They also claimed that in this sense, they are closely scrutinizing which industries might benefit from tax cuts.

Electronics, motorbikes, steel, packaging, and small and medium businesses are among the home sectors that could face increased tariffs. On the other side, there will be efforts to make conducting business easier by increasing automation.

According to the sources, additional attention will be paid to the virtual economy, the transfer pricing cell, along with audit actions in order to improve tax collection. A new part of the income tax legislation will be created to address this. Overall else, by changing the income tax code, it will become more business-friendly.

How It’s Going to Help Out VAT Software Users?

The tax cut will be considered a positive initiative for the corporate which will motivate them in maintaining total transparency in VAT management operations. This means companies who were considering getting a VAT software might feel a bit more spontaneous in automating the VAT management system in no time. 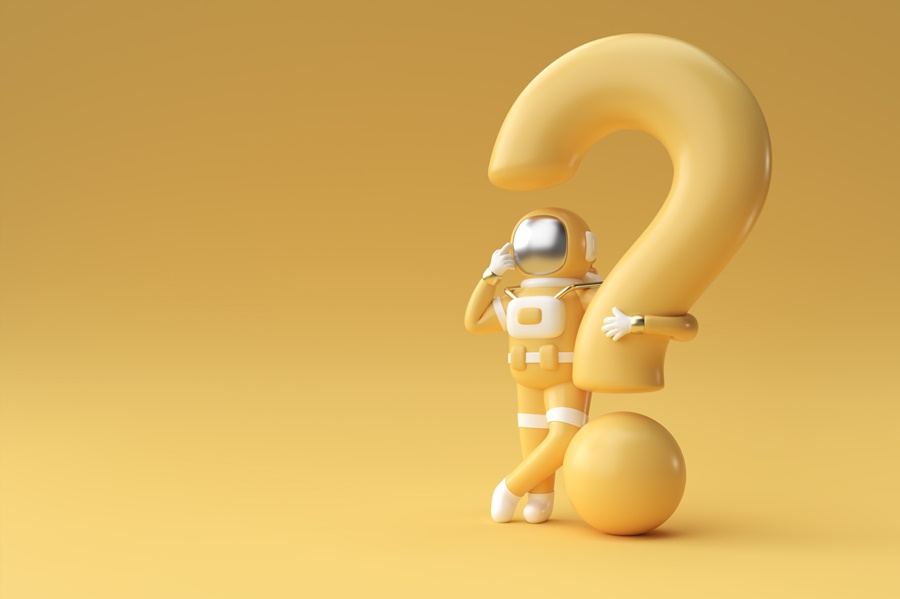 The Biggest Problem With Business Software In Bangladesh: How You Can Fix It? 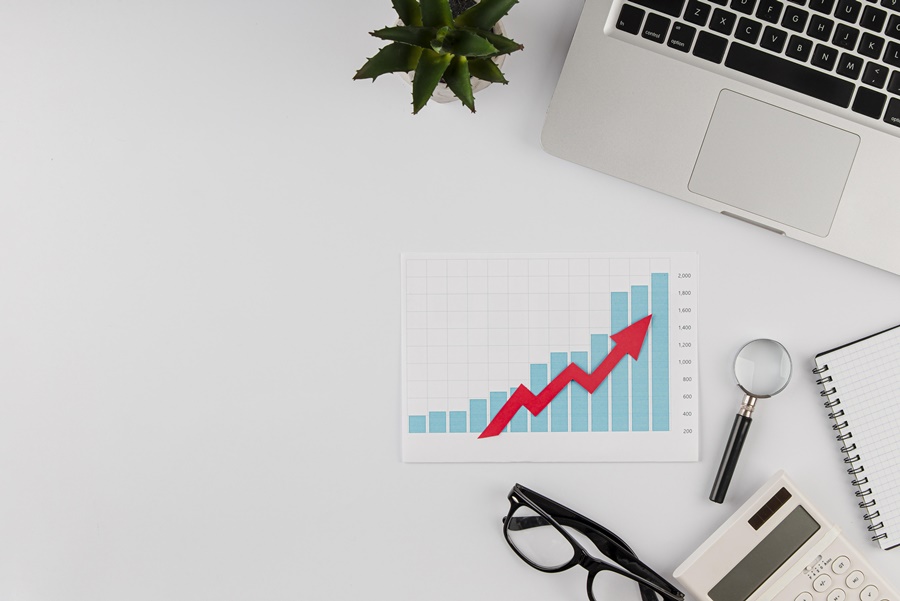 Can the Best ERP Software Solution in Bangladesh Increase Your Profit? 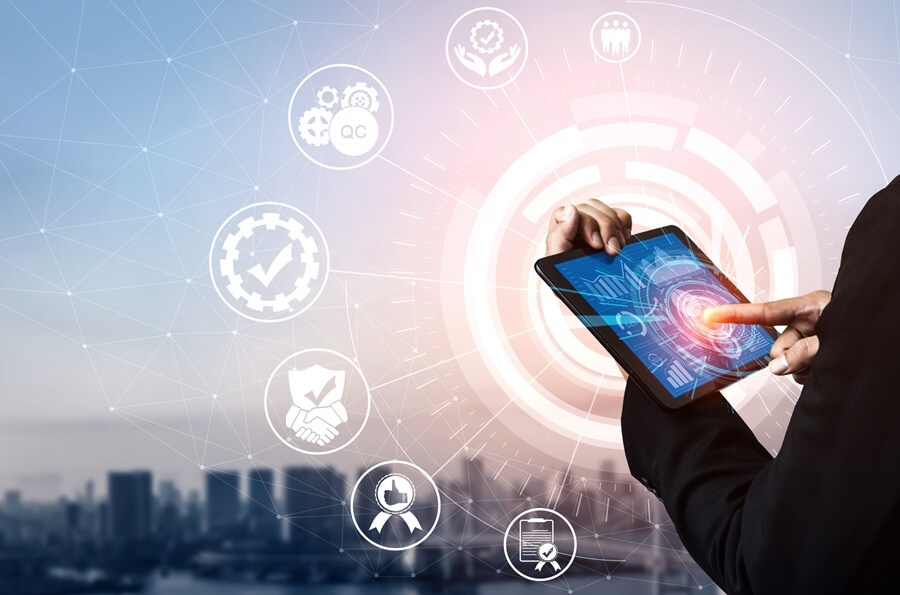 Are You Using the Best HR and Payroll Software in Bangladesh for Small Business? 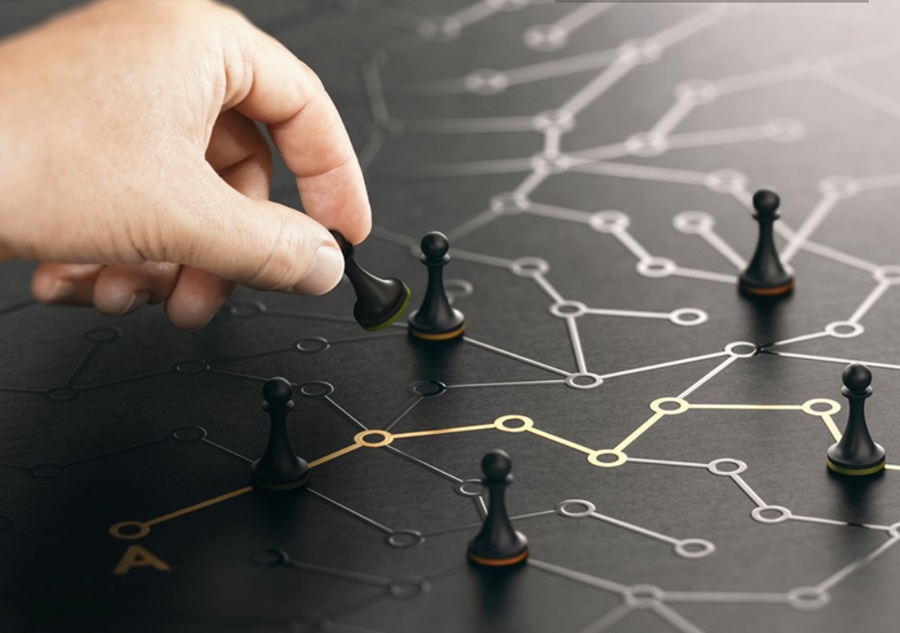 Why Is HR and Payroll Software In Bangladesh Getting Popular? 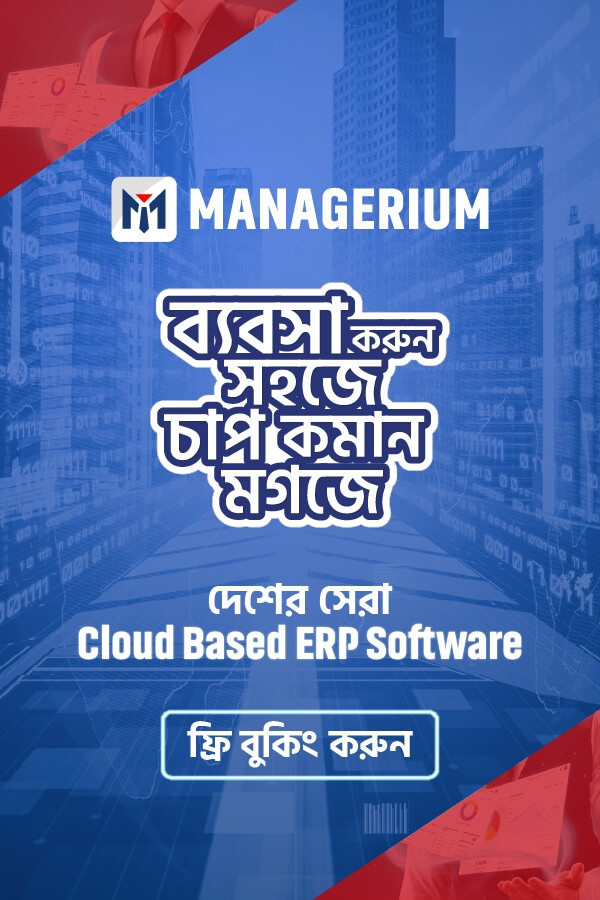 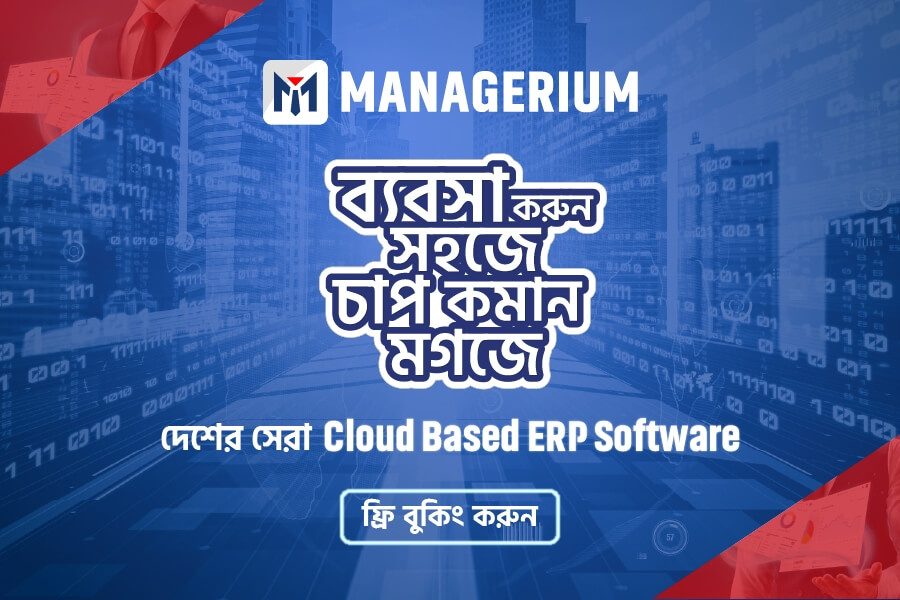